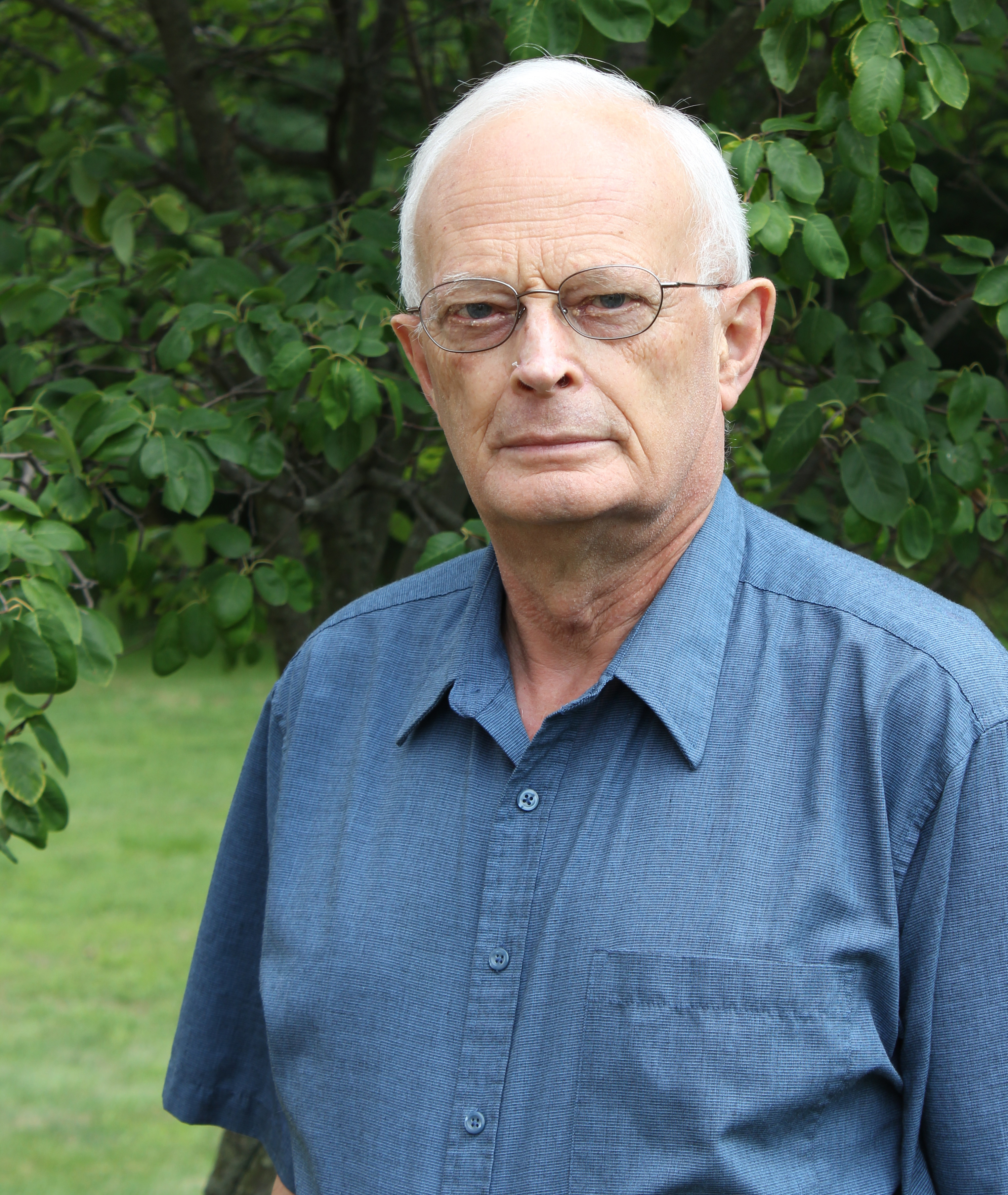 The award recognizes a former faculty or staff member who fostered a spirit of community on campus through relationships with others, including students whom the recipient mentored and inspired.

It's not hard to find a recurring theme in Dr. Ronald Friesen's adult life.

The extensive collection of toys in the home of Friesen and his wife, Phyllis, may be a hint. But a conversation with the professor emeritus of economics—and this year's Faculty/Staff Service Award winner—leaves no doubt.

In the early 1960s, Friesen and his wife spent three years in what is now Tanzania, where he taught high school mathematics in the Mennonite-developed Teachers Abroad Program. That experience, including exposure to African landscapes and wildlife, was "a lot of fun," he says.

He applies a similar description to their late-'60s life with international couples in New York City while he was pursuing his Ph.D. in economics at Columbia University.

From there, the Friesens came to Bluffton, where he began his 35-year career on campus in 1969. And what does he hope students ultimately derived from his influence? "A good, fun life," says Friesen, who makes the liberal-arts argument of college preparation not only for a living, but also for "a rich life" with a variety of interests.

"It gives you a much richer life if you build on your college experience," the Bethel College graduate maintains. "Life is more than work." A student can work toward a particular job but, in today's world, that job will change and may not last, he adds. "Get yourself prepared, but for life," he advises. "That can become the saving grace of almost everybody."

The Inman, Kan., native was thinking the same way more than 50 years ago as a social sciences major at Bethel in nearby North Newton. Although focusing on economics and minoring in mathematics, "I was preparing to be anything that might be useful," he says.

Among his hallmates at Bethel, but a year older, was John Unruh, who then preceded Friesen to the University of Kansas as a graduate student. After Friesen arrived there in 1961 for his master's degree program, then-Bluffton dean, and later president, Dr. Robert Kreider visited the Lawrence, Kan., campus to talk to Unruh, who would go on to teach history at Bluffton for more than 10 years until his death in 1976. Seeing Kreider at Kansas was his first link to Bluffton, Friesen says.

Shortly thereafter, Kreider took a sabbatical to Africa, where newly independent nations were emerging from colonial rule. In many places, Friesen points out, educators were becoming politicians, "and there were not enough teachers," which prompted the creation of the Teachers Abroad Program by Mennonite Central Committee, with Kreider's assistance.

Interested in the opportunity, the Friesens were sent to Tanganyika—now Tanzania—where a popular leader and lack of tribal fighting, he says, helped pave a peaceful path to independence.

Friesen displays souvenirs from their African experience with part of his toy collection. In addition to collecting toys, he gives presentations about their importance, which he says can be found in children's social development. "Playing with toys, you learn about life," he explains. "It's a way of preparing young people for later life."

The Friesens, who have three children and six grandchildren, hope to encourage Bluffton students to travel globally through the Ron and Phyllis Friesen Student Discovery Fund in business studies, which they endowed last year. While grants from the fund can be used for other purposes, they would like to promote student participation in international conferences, for instance. "You need that perspective," says Friesen, calling international exposure "crucial for a full life."

Before 1969, "we actually didn't know much about Bluffton," he admits. "But our Mennonite tradition was part of the reason we had an interest," he adds, when Kreider, by then Bluffton's president, invited him to join the economics faculty.

Economics, Friesen says, boils down to making the best possible choice with the resources one has. And "everything, when you're dealing with scarcity, is an economic decision," continues the former teacher, who used current events as examples of economic problems for students to solve. He developed a course on Economic Implications of War and Peace, and also joined the group Economists Allied for Arms Reduction, now Economists for Peace and Security.

When they arrived in Bluffton, he and his wife were unsure how long they would stay, Friesen remembers. But relationships— which he calls the most rewarding part of his campus career— helped keep them in town. So, too, he says, did the small-town environment with larger-town advantages, such as the university, Bluffton Hospital and the Mennonite church—in which he has also been active—and related institutions. Among those institutions is The Et Cetera Shop, where the Friesens have been volunteers in retirement.

"Bluffton has virtually everything one needs without being in New York City," says Friesen, "and it has been a great place for us and our children to live and work."