Bluffton history professor pursues the history of FLOC during sabbatical 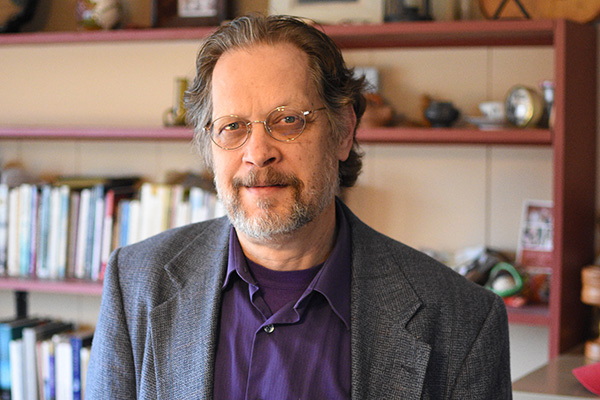 “Velasquez is one of our most famous alums. He is an accomplished labor leader and is still president of FLOC, but there hasn’t been a lot of recent scholarly work on this topic,” said Bush.

Velasquez’s Mexican-American family came to northwest Ohio as migrant laborers near Gilboa, Ohio. As a Bluffton student, he began studying sociology, and Velasquez founded FLOC in 1967 before he even graduated.

“They came here in the 1960s to work the crops and couldn’t get home. So they stayed,” said Bush.

FLOC remains headquartered in Toledo, Ohio. The organizing committee and labor union initially focused on working conditions in the tomato and pickle supply chains, but the current focus is on the tobacco industry.

“It’s a fascinating story, and as a Bluffton professor committed to the college’s mission, this is an interesting project because it’s also a story of commitment to nonviolence and to issues of economic justice.”

While Bush’s students will benefit from learning about these topics in their Issues in Modern America class, Bush says the research undertaken for this project—from Latin American history to the history of the tomato—keeps him “fresh and alive.”