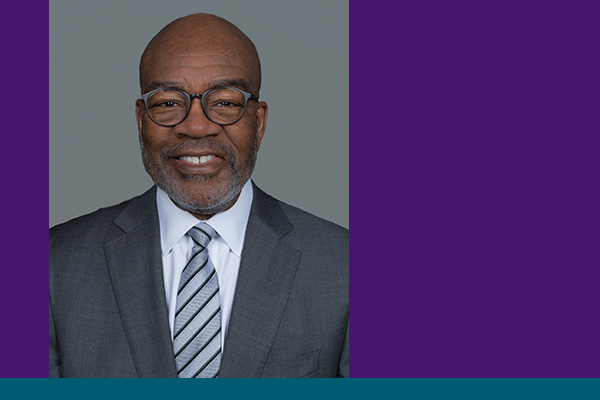 Health care executive, Lawrence E. Milan, a 1973 Bluffton graduate, will address Bluffton University’s 2021 graduating class during the May 8 Commencement ceremony at Salzman Stadium. This event will be ticketed and closed to the general public.

Since 2012, Larry Milan has served as senior vice president, chief human resources and diversity officer at Connecticut Children’s Medical Center where he is honored to support the hospital’s medical professionals and pediatric care team.

After graduating from Bluffton, Milan earned a master’s degree in Higher Education Administration and Human Resource Management/ Labor Relations from Michigan State University. In 2011, he was selected among the “Top 100 Most Influential Blacks in Corporate America” by Savoy magazine. As an alumnus, Milan earned the 2011 Professional Achievement Award and was selected as the Presidential Leadership speaker in 2006.

He is also a leader on national and community non-profit boards including Bluffton University, Leadership Greater Hartford and Sickle Cell Disease Association of America.

Milan and his wife, Jacqui, have two sons. 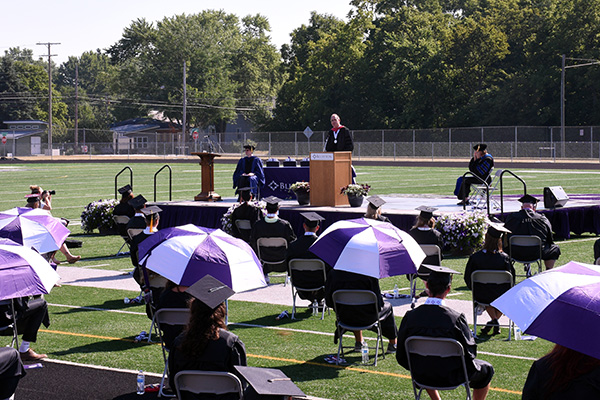 Commencement 2021 will again be a socially-distanced, ticketed event held in Saltzman Stadium, and be livestreamed.