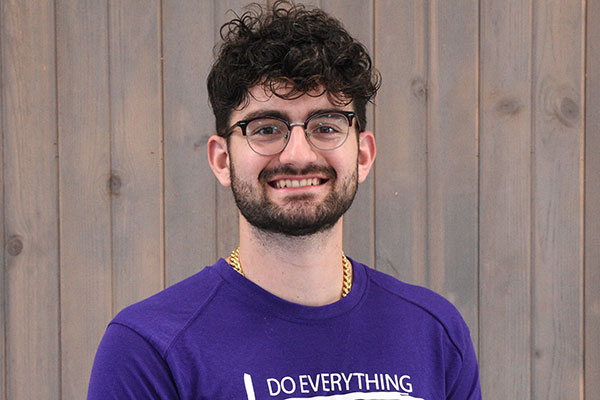 Spencer Garrison connected with his Guatemalan host family through music.

After his original plans to travel to Argentina were canceled due to COVID-19 precautions, Garrison said yes to a different experience which brought about relationships and experiences that he “wouldn’t trade for anything else.” 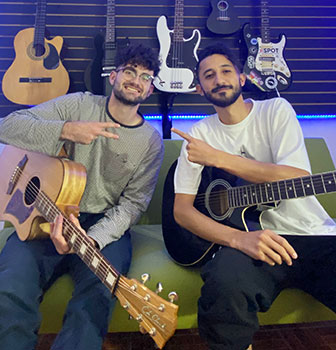 Garrison spent the fall 2021 semester in Guatemala. For the first part of the experience, he lived in Guatemala City with a host family while studying language, history, politics and culture with Central American Study and Service (CASAS).

“All of the relationships I made were really incredible,” explained Garrison. “I’m sure I would have made connections on other experiences, but the ones I did make in Guatemala were really meaningful.

Garrison connected with his host family and friends through music. At Bluffton, Garrison performs at Chapel and has played his own compositions at Cabaret for a Cause. In Guatemala, he played guitar for hours nearly every night with his host brothers and sister and their friends.

“I made some super cool connections through that,” said Garrison. “I learned to play and sing some popular Guatemalan songs they wanted to hear, and they knew a lot of songs in English.”

The second part of Garrison’s experience consisted of a month of service. Unable to decide between options, Garrison took the advice of a Serving and Learning Together (SALT) participant who was also studying at CASAS.

“She said, ‘Usually when I’m trying to make a decision about where to go or what to do, I choose the one that will make me the most uncomfortable,’” said Garrison. “It wasn’t the advice I necessarily wanted to hear, but I think it helped me grow and understand the world better. I think that advice was helpful. “

“It was challenging at times. I got really sick, and the lifestyle was very different than the first half,” said Garrison “But I decided the more comfortable I become at being uncomfortable, the more I’ll get to experience in life.”

The transition back in the United States was also difficult, and he now looks at the world in a different way.

Back on Bluffton’s campus, Garrison is finishing his last semester of classes and his last semester playing for Beavers baseball. He’s not entirely sure where his life will lead following graduation, but it involves travel.

“I think I’m going to try to keep doing things that are not completely comfortable for me,” said Garrison. 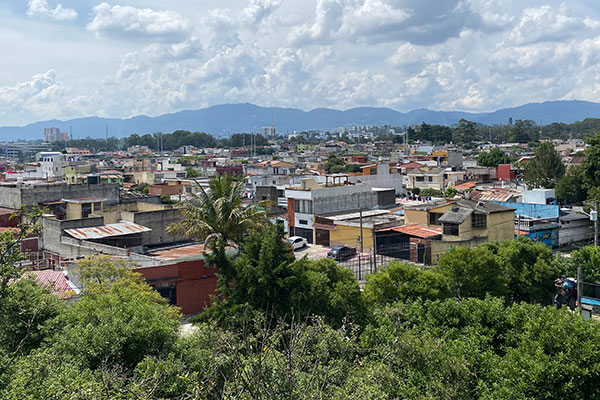 Bluffton students take journeys of personal discovery into the richness and challenges of other cultures through short-term and semester-long programs. 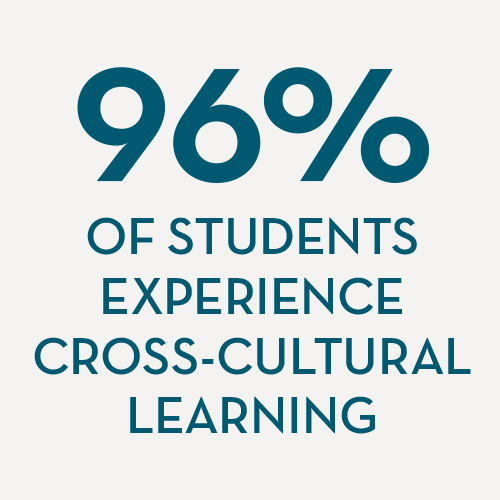