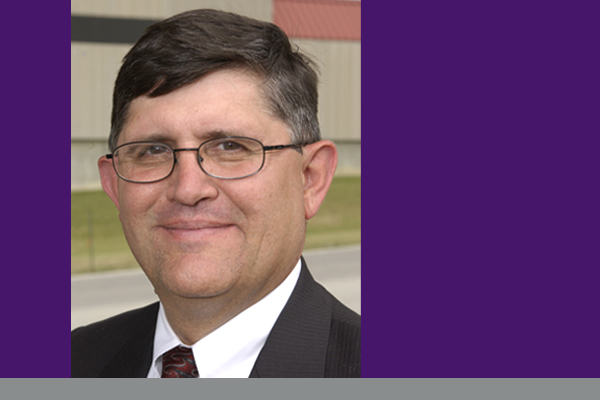 A graduate of the University of Cincinnati in civil engineering, Strange began his career with the construction company as a co-op student. He joined Messer full time upon graduation in 1972 and progressed through increasing levels of responsibility.

In 1989, he led negotiations resulting in a transition to employee ownership. At the completion of the buyout transaction, he was named president of the company. Strange became chairman and CEO of Messer Construction Co. in 2005 and transitioned to the role of chairman of Messer, Inc. in 2010.

Under his management, Messer grew from a company with one office and less than 200 employees to nine offices across four states and more than 800 employees. He retired in 2013.

Strange is also committed to serving the community and serves on a number of Cincinnati-area and national boards including the National Fund for Workforce Solutions, Ten Thousand Villages and National Underground Railroad Freedom Center.