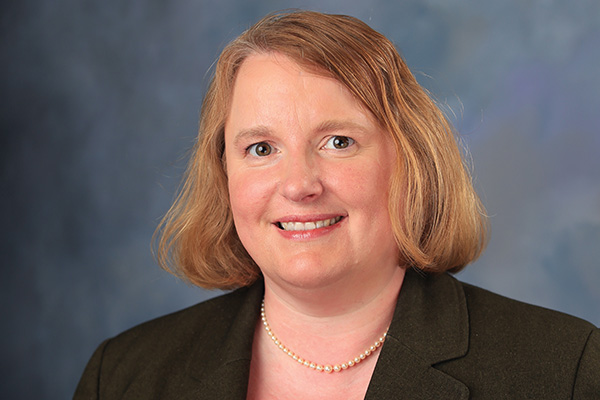 Dr. Martina Cucchiara will discuss experiences of Jews in hiding during the Holocaust.

Dr. Martina Cucchiara, associate professor of history at Bluffton University, will present the Colloquium, “Life and Death in the Shadows: Hiding Jews in Nazi Germany and Occupied Europe during the Holocaust,” at 4 p.m. Friday, Dec. 2, in Centennial Hall’s Stutzman Lecture Hall.

Cucchiara’s topic was inspired by the Bluffton University student play “The Diary of Anne Frank.”

In July 1942, Anne Frank and her family went into hiding in The Netherlands under Nazi occupation. After more than two years, in August 1944, the Germans discovered their hiding place and arrested the family along with four other Jews. Only Anne’s father, Otto Frank, survived the Holocaust.

During the presentation, Cucchiara will discuss questions such as, How typical was the experience of the Frank family? What were the chances of survival of Jews in hiding? Who were the rescuers who assisted them?”

Exploring these questions during the Colloquium, Cucchiara will compare the hiding and rescue of Jews in three countries during the Holocaust: The Netherlands, Denmark and Germany.

Forum and Friday Colloquium presentations, gatherings for interdisciplinary conversation, are open to the public.