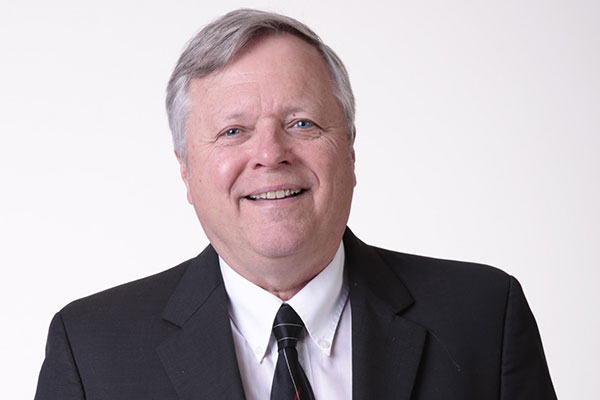 Two-time WNBA Coach of the Year Dan Hughes will speak on “Empowerment.”

Bluffton University will recognize its top student-athletes at the annual Athletics Awards Forum at 11 a.m. Tuesday, April 19, in Yoder Recital Hall. The event is free and open to the public.

During the ceremony, Dan Hughes, a retired WNBA head coach and Ohio native, will share remarks on “Empowerment.” He was an assistant coach for the gold-medal-winning U.S. Women’s National Team during the Tokyo Olympics, won a league championship with the Seattle Storm in 2018, and coached in the WNBA for more than 20 years.

Hughes was twice named WNBA Coach of the Year, and many of his former players and assistants are now head coaches in the league.