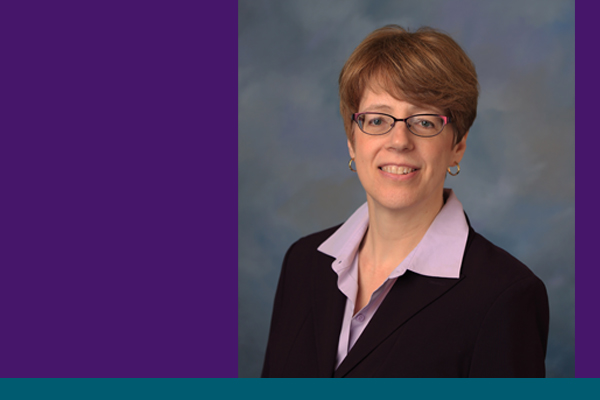 Bluffton University Colloquium to be presented by Dr. Cynthia Bandish

Bandish, professor of English, will share about her weeklong experience at the Yale Center for British Art where she participated in a seminar titled, “Art and Society in Britain, Hogarth to Turner (1730– 1851).”

Bandish was among a select group of faculty members nationwide chosen by the Council of Independent Colleges to participate in the seminar, which was supported by the Samuel H. Kress Foundation.

The seminar focused on the significant developments in British art from Georgian London in the age of William Hogarth, who came to prominence in the 1730s, to the death of J. M. W. Turner in the year of the Great Exhibition, 1851. A focus of the seminar was artistic production within a cultural and historical framework and placed British art in a global context, emphasizing questions of race and empire. Themes included portraiture and social status; London as a world city; taste and the Grand Tour; art and empire; the industrial revolution; and Romanticism and nature.