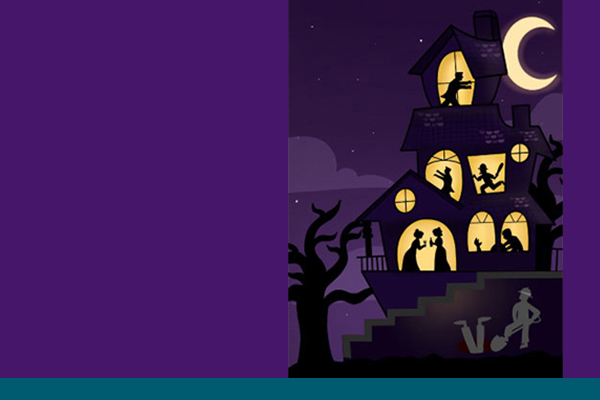 Bluffton University will present “Arsenic and Old Lace” by Joseph Kesselring for the fall play from Oct. 31-Nov. 3.

In “Arsenic and Old Lace,” theater critic Mortimer Brewster’s charming and charitable aunts have an usual ministry ¾ helping lonely boarders to their heavenly rest by serving poisoned elderberry wine. The famous 1941 dark comedy features a nephew who thinks he’s Teddy Roosevelt, a gangster on the run and unsuspecting police officers dropping in on the mayhem.

Tickets are on sale for the play, presented by special arrangement with Dramatists Play Service, Inc., New York. Dr. Melissa Friesen, professor of communication and theatre, will direct the show, to be staged at 7:30 p.m. from Oct. 31-Nov. 2 and 2:30 p.m. on Nov. 3 in College Hall’s Ramseyer Auditorium. Tickets are $8 for adults; $6 for senior citizens, Bluffton University faculty and staff, and non-Bluffton University students; and free for Bluffton University students. They are available online at http://tickets.bluffton.edu; for assistance with tickets, call the box office at 419-358-3239.

The roles and participating students are as follows:

Typically two performances are staged annually, a drama or comedy production in the fall, and a musical in the spring on May Day/graduation weekend.