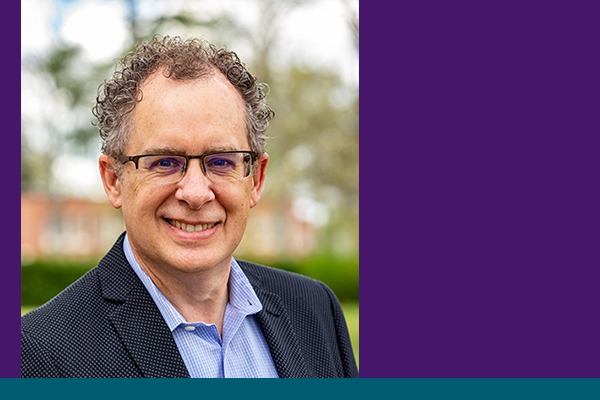 Presentation and film screening to focus on the opioid crisis

Award-winning filmmaker Conrad Weaver will share about his experiences documenting the opioid crisis during two Oct. 1 presentations on the campus of Bluffton University.

At 11 a.m., Weaver will present the Forum “"It's Not My Problem … And Other Myths About the Opioid Crisis," in Yoder Recital Hall. During this presentation, the filmmaker will explain how spending two years immersed on the frontlines of the opioid crisis changed his perspective on drug addiction and those caught up in its web of destruction. Weaver will also share why he chooses to tell stories that matter more than to simply entertain.

At 7 p.m., Weaver’s film “Heroin’s Grip” will be screened in Yoder Recital Hall. The documentary tells the story of the national heroin and opioid epidemic from the viewpoint of those on the front lines. Centered on the lives of four families impacted and forever changed by addition, “Heroin’s Grip” provides viewers a better understanding of addiction and its consequences.

Following the film screening, a panel of local social service providers will discuss the challenges depicted in the film.