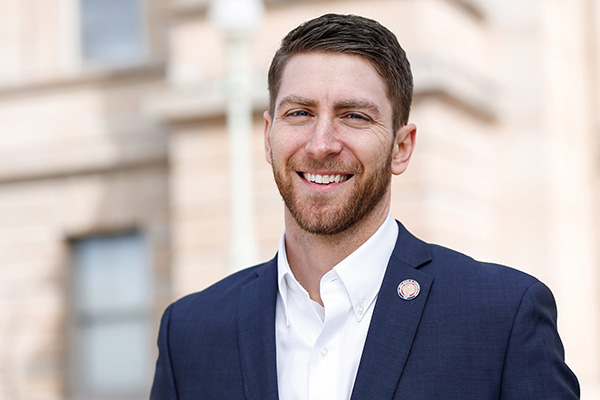 State Representative Riordan McClain will address Bluffton University’s 2019 graduating class during the May 5 Commencement ceremony in the Sommer Center.

McClain, a 2006 alumnus, is serving his first full term in the Ohio House of Representatives, having been appointed in January 2018 during the 132nd General Assembly. He represents the 87th House District, which includes Wyandot, Crawford and Morrow counties, as well as portions of Marion and Seneca counties.

McClain previously worked for a marketing and data analytics company serving information to many Fortune 500 companies. He eventually oversaw an entire division within the company. In 2013, McClain joined a startup which lead to the successful business of Doc Investments LLC, which most notably operates SD Bullion, a precious metals retailer. Currently working as the director of finance and customer service at Doc Investments LLC, McClain has more than 10 years of experience in the private sector with roles in finance, marketing, customer service and operations.

A lifelong resident of Wyandot County, McClain studied sport management at Bluffton and was a four-year member of the baseball team. He later earned an MBA from the University of Findlay.

McClain and his wife Sarah have been married for 12 years. They reside in Upper Sandusky with their children. 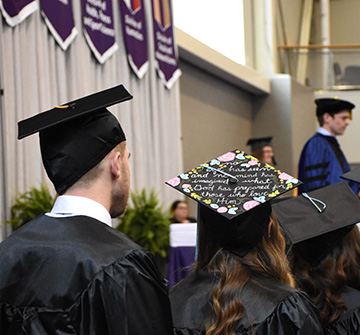 Details for baccalaureate and commencement 2019: times, locations and a parking map.