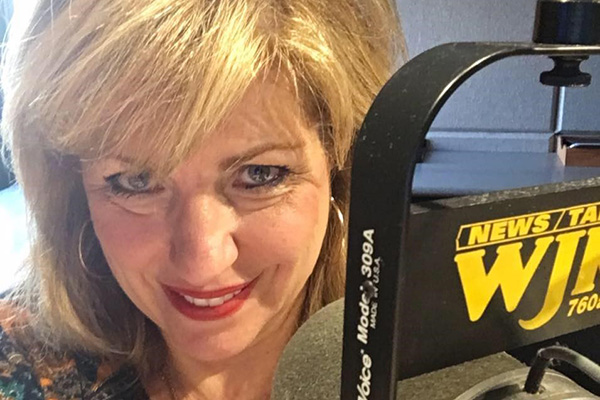 During the presentation, Osborne will describe the challenges of investigating stories off the beaten track such as her reporting on the sexual assault of female inmates in Michigan prisons.

In her long career, Osborne has reported from China and Europe and her work has been heard internationally on the BBC and Voice of America.

She is a three-time winner of the National Edward R. Murrow Award and has been honored numerous times by the Michigan Association of Broadcasters and the Associated Press.

The presentation is free and open to the public.

Each year, Bluffton’s students, faculty and staff draw on a Civic Engagement Theme to focus on a topic of societal importance.

When Talking is Tough
Top
©